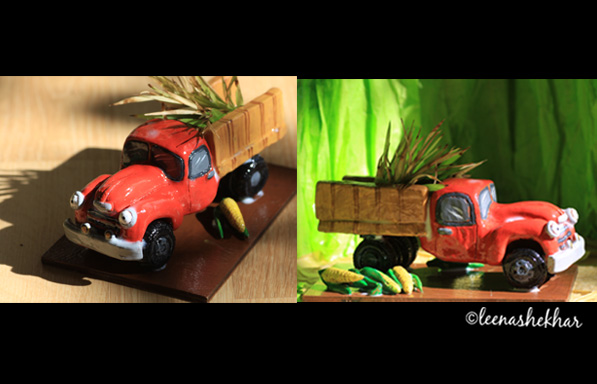 A local red truck carrying corn from the fields of Plainsboro. 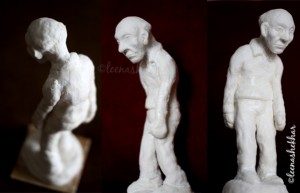 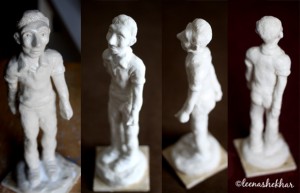 A basket full of different kinds of bread along with grapes made with baked clay. This beautiful piece of clay sculpture was made for an order. 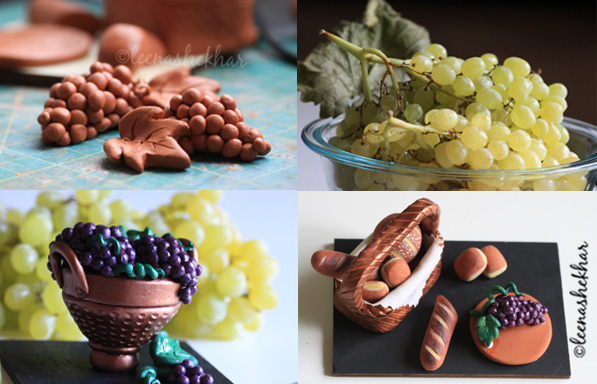 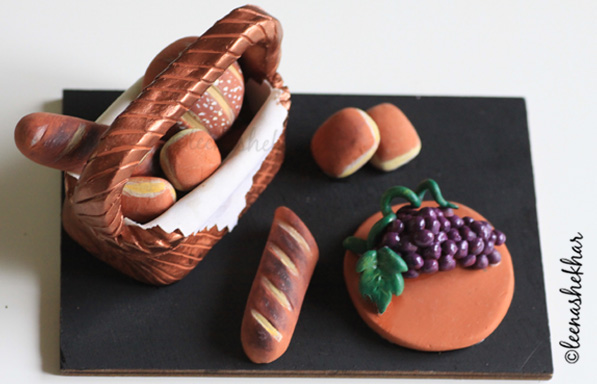 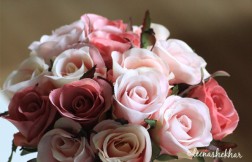 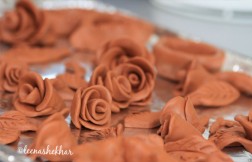 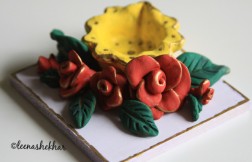 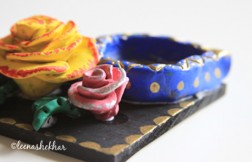 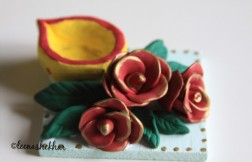 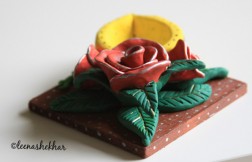 ‘Get creative this Diwali’- I organize this workshop every year before Diwali, especially for mommies, mommy also needs little creative time for herself. As a woman I like flowers very much, so I chose roses. For this project we used Sculpey terracotta clay, it is very easy to handle. We spent a good time while creating it, all mommies done a good job! To see some more picture of ‘making’ please go to ‘Portfolio’ section. Happy Diwali.  ll  शुभ दिपावली  ll 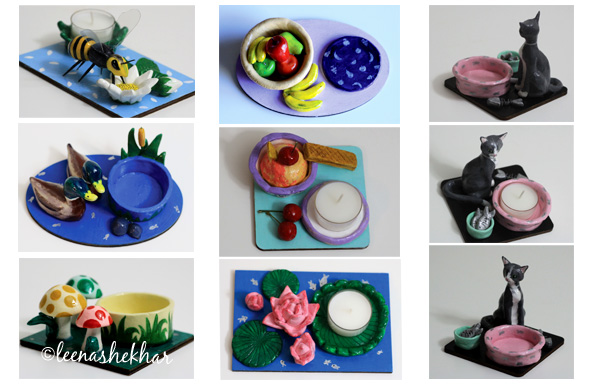 My very own and unique hand crafted ‘tea-light holders’ made with clay. If want to see some more go to ‘Portfolio’.

in Clay Art  by leenabagawde October 3, 2013 0 comments
Clay diya
Unique oil lamps that I made specially for Diwali. I used a normal earth clay which is called ‘शाडूची माती’ in Marathi. And painted them with acrylic colors. 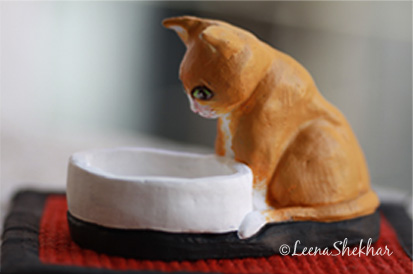 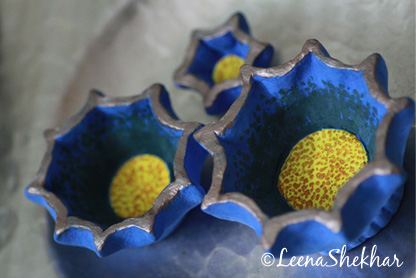 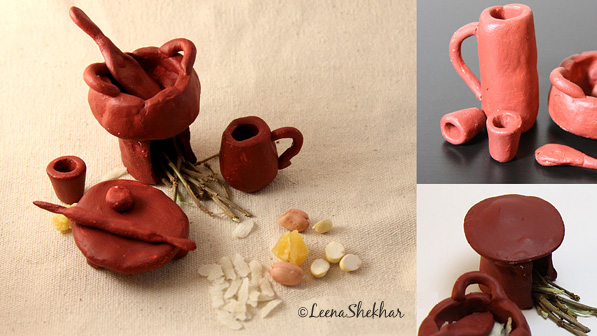 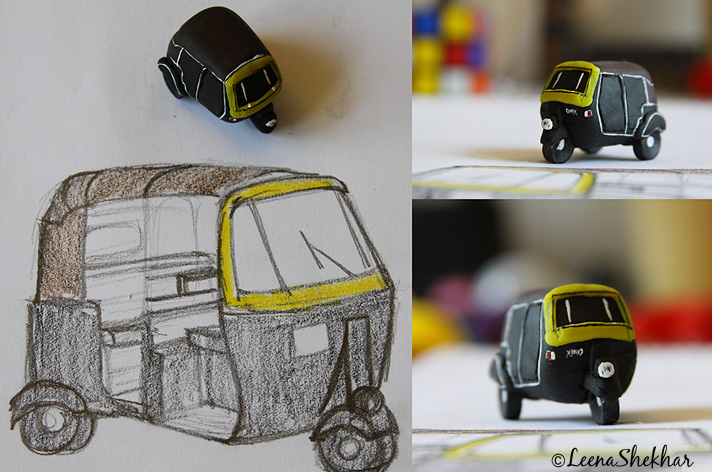 ‘Desserts’ done in clay by my daughter

My daughter created this for ‘her’ entry of the Illustration Friday topic ‘desserts’!
She is so cute and yeah competitive too. She likes to compete with her mom 🙂

Workshop: Make your own Ganesh idol with eco-friendly clay and save the environment. 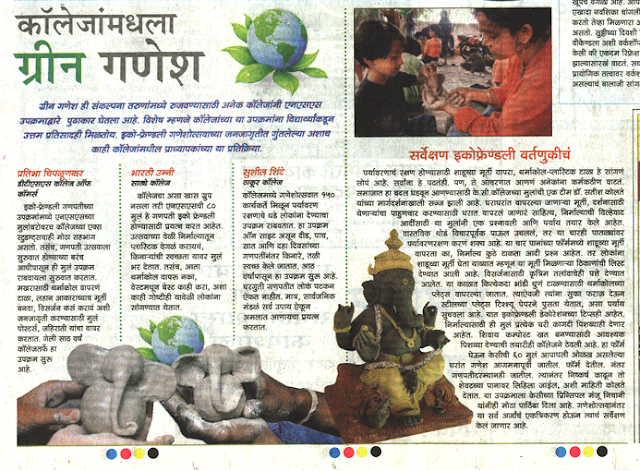 In 2006 my daughter and I attended a workshop for ‘clay sculptures’, it was for encouraging people to use an eco-friendly clay called ‘Shadu’, for making Lord Ganesh instead of ‘Plaster of Paris’.
At this workshop I was the only artist in the group, so obviously my ‘Ganesh Idol’ had to be beautiful

and that’s why all the new paper photographers were around us…!
Page 1 of 212»